Why is my droplet consuming a lot of disk space? 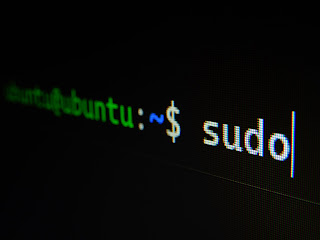 I've been using Digital Ocean to provision web servers through Droplets. However, I noticed that a server's available disk space is reduced after some time. I found out that the culprit is Systemd's Journald service.

Having worked on Linux servers for a time, I know the most likely directory containing large files is /var. I started looking for large files there using the following command line:

The result is that /var/log is occupying GB of space! I rerun the command line:

This time, the largest folder is /var/log/journal.

To reclaim the disk space occupied by the logs, I used the command line below:

The above fix is only temporary. To make it permanent, I set the following parameter in /etc/systemd/journald.conf:

I then restarted the service:

Hopefully, next time my web servers will not run out of disk space.

Contact us if you want need help in setting up your Linux servers. We'd be glad to help.
(Image: Gabriel Heinzer on Unsplash)

Email ThisBlogThis!Share to TwitterShare to FacebookShare to Pinterest
Labels: Linux

Here are 13 basic cybersecurity tips that you can follow to protect yourself from being hacked or scammed:

Contact us if you want to know more tips on how you can protect yourself or your organization from cybersecurity attacks and data breaches.
(Image: https://twitter.com/Xylit0l/status/1601614284274163712/photo/1)